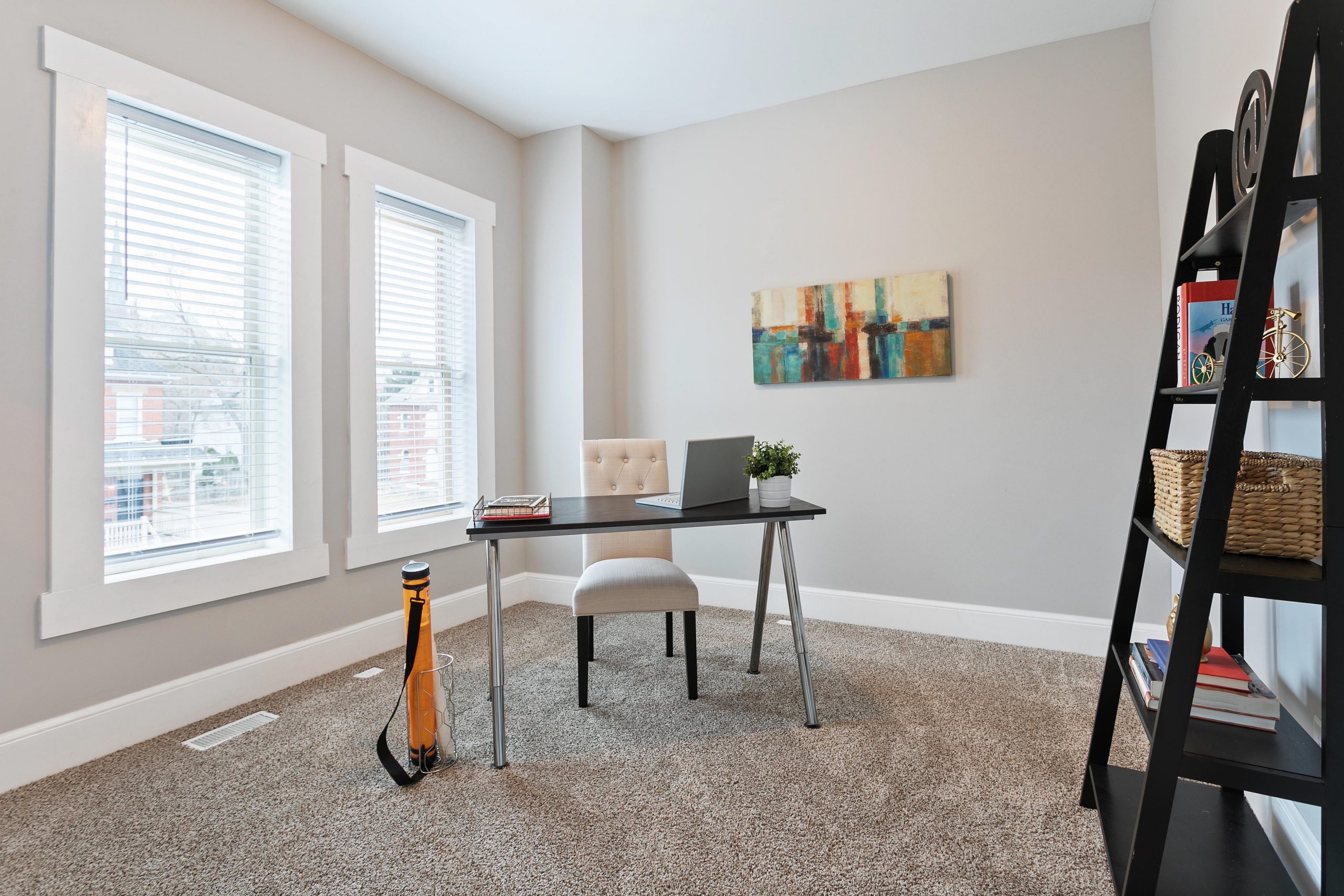 We ought to take a holistic view when weighing the possibility of a housing collapse against the phenomenon of homeowners choosing to sell in this hot market and rent until house prices cool. While housing has never been a simple topic, a quick sale housing company offers the most straightforward and simple approach to home sales of any real estate companies out there. With that in mind, let’s take a look at the market, the possibilities on the horizon, and why a quick sale might benefit some folks right now.

Is There a Housing Collapse on the Horizon?

A collapse is possible, and perhaps it’s more likely now than it was in 2021. Bloomberg journalist Jonathan Levin writes about the cooling effect of the Fed’s recently elevated mortgage rates on the housing market. “The challenge is to prevent the deceleration from becoming a collapse, but monetary policy makers have a chance to pull it off, provided unpredictable outside forces cooperate.”

While the housing market remains hot, however, some homeowners are making a bold choice.

Why Are Homeowners Choosing to Rent Again?

Certain folks are trying to time the market by selling their homes at a high price in this historic housing landscape. The plan is then to put their stuff in storage and rent a different living space until home prices come down again. This way, they sell high now and buy low when the time is right, either getting more house for their dollar or coming out ahead with the payday from their original home sale.

It’s an interesting move, if not a risky one.

The idea makes some sense on paper though, right? If you’re willing to sacrifice in the short term, the reward might be worth it in theory. This sounds great, but there are a few moving parts to be aware of, and that means paying attention to more than just market prices.


“What you’re risking is essentially investing in a rental for a period of time until the market does what you hope it will. That seems fraught with problems.”


It’s not just about the gamble of waiting out the market. As Andrew Lisa writes for Go Banking Rates, there are other pros and cons to consider. For instance, unlike many existing home mortgages, rent goes up all the time. So, homeowners who choose to sell and go back to renting may be subjecting themselves to less predictable monthly bills. They also won’t be building equity in a home any longer.

These things may be fine in the short term, but homeowners could still be facing high prices should the market not cool as they expect. In this scenario, it’s not hard to see how a “housing vacation” could represent a less-than-ideal financial conundrum in the long run.

Should Landlords Sell in a Hot Market?

Landlords may have an advantage when compared to single-home owners. That’s because selling a rental property is different than selling one’s own primary residence. While the homeowner sacrifices a lifestyle and primary asset in hopes of a financial win down the road, landlords in this position are likely just cashing in on an investment. So, at least in theory, the fact that landlords won’t be waiting on prices to drop for the sake of their own living situation should put them in a less desperate position. Multi-home owners selling secondary residences may be similarly advantaged. But that doesn’t mean single-home sellers shouldn’t sell now. Sometimes a home sale has to be fast or a homeowner needs cash. That’s where the quick sale approach to real estate can come in handy.

Use a Quick Sale Real Estate Deal to Reinvest Your Cash

One of the primary benefits of cashing in on an investment like this while the market is hot is being able to reinvest your money. If bad tenants are getting under your skin and you want to sell immediately, a quick sale could be just the answer you’re looking for.

Check out our FAQ section 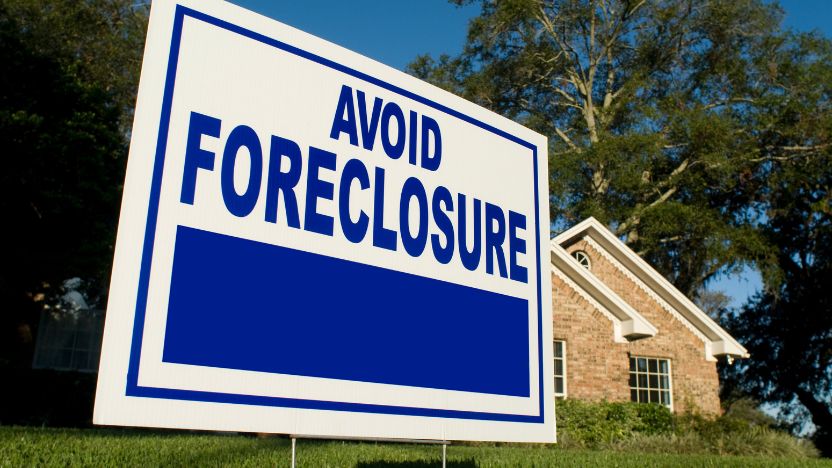 Can I Sell My Home If I’m Behind on My Mortgage? 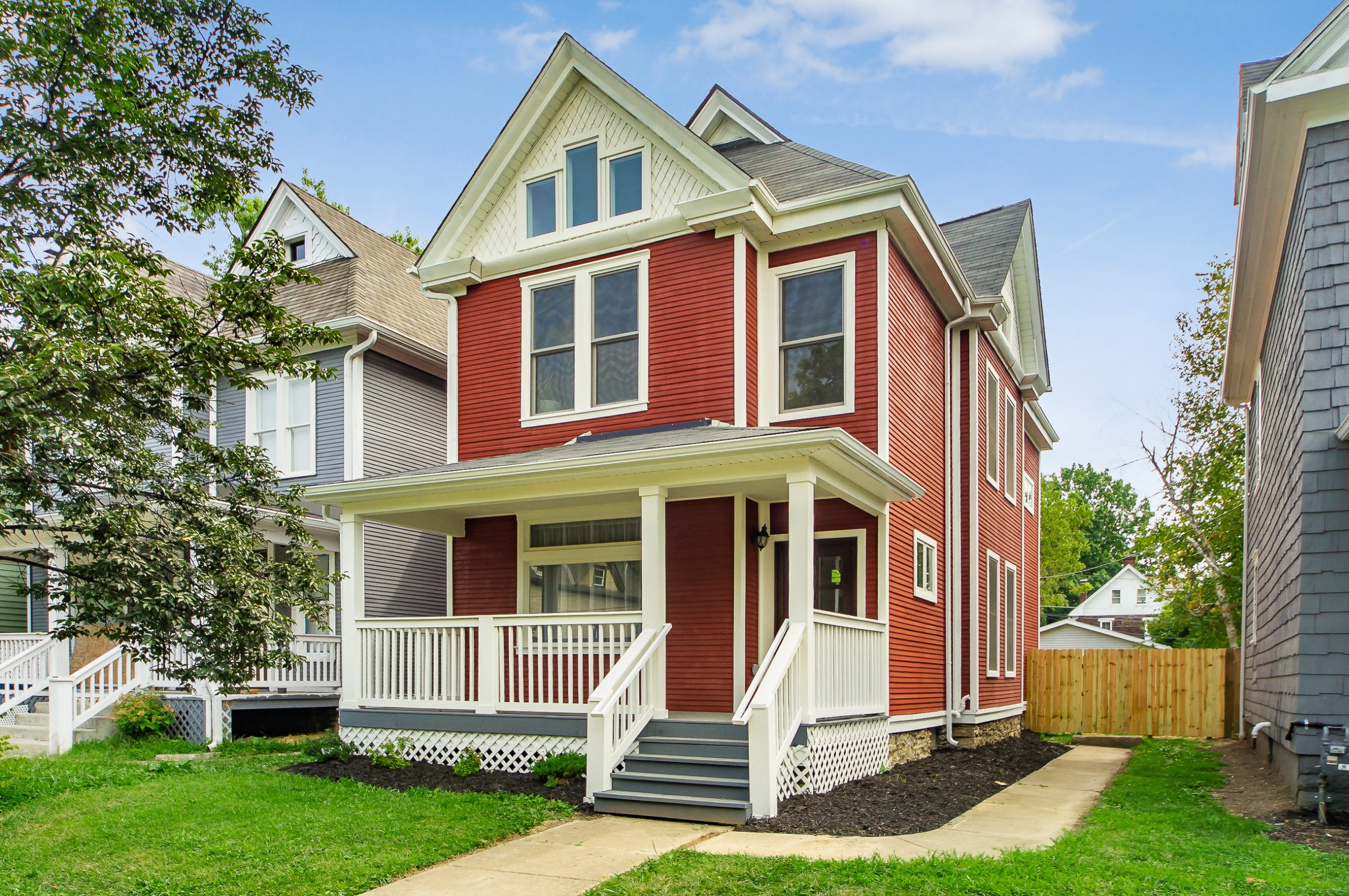 Can You Sell a Condemned Property?

Hoping to sell a condemned property? There are a few things you should know. Unlock key recourses for those facing property condemnation today. 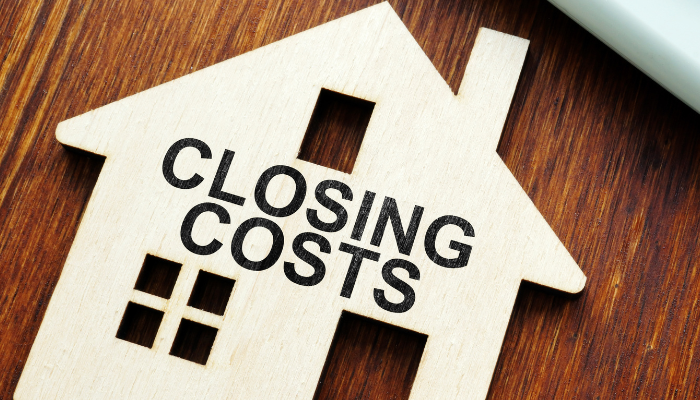 Get a cash offer on your house.